Advantages of Andy Android emulator include; the rapid and intuitive user interface, a feature to seamlessly sync applications to pc from a smartphone, phone used as a remote, push notifications for communication applications and the unlimited storage that it provides. Also it is available for Mac. Disadvantages include; that it requires VirtualBox to install it first, it runs of Android 4.2 only, cannot send texts, requires high performing graphic card and cannot take screenshots.

You can download both the Windows and Mac version from their official website on the link below; 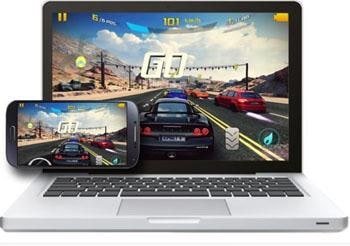 Geny Motion's advantages include; that it allows users to change the android version, it is easy to use, supports drag and drop feature, doesn't have compatibility issues and it directly supports networking through Ethernet/Wi-Fi. Disadvantages include, that it is only free for personal use, has no push notifications, need a Google account to install and use it, browsing is not supported and installations need Virtualbox first. This android emulator is also available for Mac.

And a guide to install on a Mac 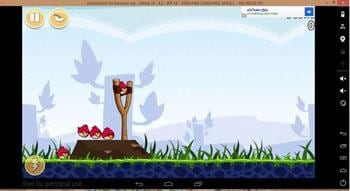 This android emulator app has advantages in that it has better compatibility as it is created by android makers, hence it runs most of android applications, it can be used for developers and it is for free. Disadvantages include that it is more concentrated on developers hence compatible with beta versions of applications, the installation is complicated, does not support multi-touch, has no push notifications and needs one to download SDK to install it first. 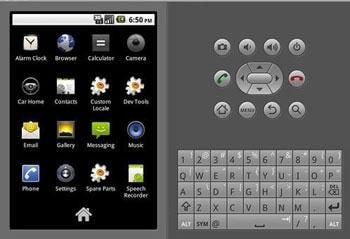 BlueStack android emulator is popular hence a good platform for advertisers, it is free, it can automatically search for apps and display on its user interface, OpenGL Hardware support and has support for developers. However, it requires one to have a Google account to start using it, a powerful graphic card, has a limited ARM support and has no push notifications. It is available for both Mac and Windows OS. 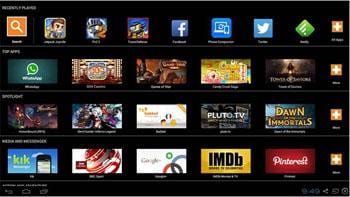 Jar of Beans Android simulator has simple and straight forward downloading process and installation, has a high quality resolution, works well with all windows platforms, it is free and has an intuitive user interface. However, it is based on Jelly bean version hence it has compatibility issues with other android versions, does not support developers, it has no camera integration, no push notifications and no multi-touch screens. It is only available for Windows OS. 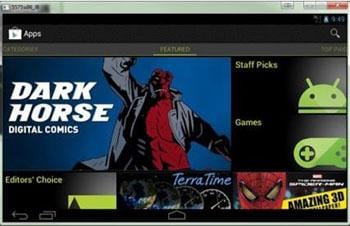 Droid4X Android simulator has high performance with graphics rendering, compatibility as it supports ARM application running in x86 framework, multi-touch supported, supports the drag and drop feature for installation, and is for free. It however has no support for developers, no camera integration, no push notifications, does not support app sync to mobile and does not run application on desktop.

It also does not support Mac,The android simulator can be downloaded here;http://www.droid4x.com 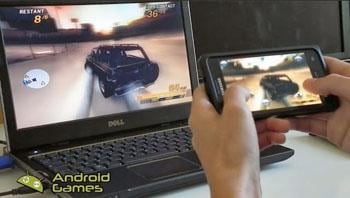 This android simulator allows users to send pictures in batch, one can browse and subscribe WeiChat public numbers, large screen resolution, high performance and it contains PC side mate and mobile app. However, it does not support developers, has no camera integration, has no app sync, no sensors integration and does not support Mac OS. 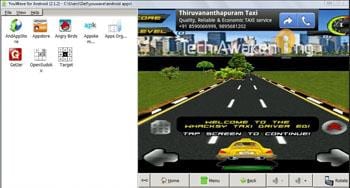 Comparison table of these android emulators for PC and Mac.

Many free data recovery programs exist that can help recover your accidentally...

Here are 5 free Disk Encryption software used to encrypt hard drive. All these...

This list of the top 25 Open Source project management apps offers a wide...